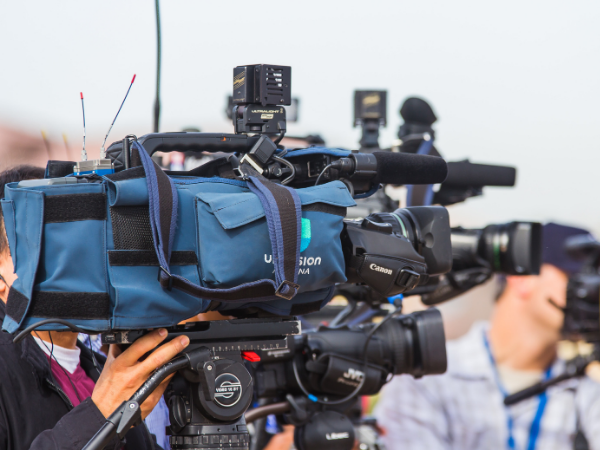 Challenge: During the COVID pandemic, a leading Los Angeles-based plaintiff’s trial law firm, planned to file a wrongful death lawsuit against a SoCal Sheriff’s Department for its involvement in the shooting death of an unarmed, homeless Black man that sparked protests on the issue of police brutality and racism. Cellphone footage from witnesses captured the deputies’ interaction with the man, which escalated and eventually led to his death. However, the dashboard video footage from the officers’ vehicle that captured why they initially approached the man, was not released to his family or the attorneys after multiple requests. The law firm turned to Berbay to facilitate a press conference in conjunction with the lawsuit filing to educate the public that the Sheriff’s Department was not being transparent or forthcoming with crucial evidence, and to place pressure on the Department to ensure the full series of events were released. Making the situation even more complicated, the press conference had to be planned in accordance with public health guidelines for COVID-19.

Work: Prior to the press conference, the Sheriff’s Department released a heavily edited version of the cellphone footage that did not depict the full story in order to put the Department in the best possible light. Our client’s priority was to ensure the public knew there was more to the story and to place pressure on the Department to turn over this key piece of information. Berbay worked to ensure all crucial pieces of information were delivered to the media and that the press conference was held in an outdoor location that allowed for media to social distance.

Through Berbay’s efforts, we generated increased awareness of the lawsuit and four months later, due to public pressure, the Sheriff’s Department released a Critical Incident Video with the dash camera footage. As a result, the law firm amended their original lawsuit to assert that the deputies had no reason to approach the man. CBS This Morning, MSNBC The Beat with Ari Melber, and many other outlets covered the developments.