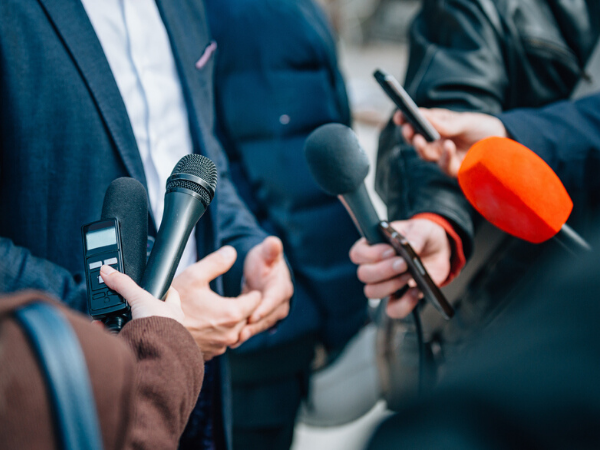 Challenge: A prominent personal injury law firm filed a wrongful death lawsuit against the City of Los Angeles and Los Angeles Police Department (LAPD) officers. After holding an initial press conference releasing details of the lawsuit to the press, a second press conference was held to bring light to the LAPD’s lack of cooperation in the investigation.

Work: In order to generate interest for the press conference—in a case already extensively covered by media—Berbay released a well-crafted media alert that piqued reporters’ attention and encouraged attendance, without giving away too much information in advance. Working closely with the attorneys and victim’s family members, we developed messaging that would compel the City and LAPD to release critical information about the incident.

Result: The press conference resulted in high-profile media coverage in Los Angeles and throughout California, including Los Angeles Times, KTLA, NBC LA, ABC 7, Sacramento Bee, La Opinión and many others. Moreover, the press conference and news stories kept the lawsuit in headlines during the lengthy investigation and put pressure on the LAPD to cooperate and provide the victim’s family with the information they desperately sought.