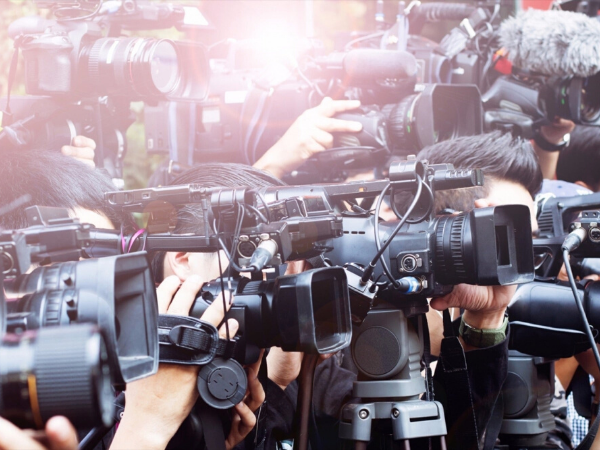 Challenge: The firm represented the plaintiff in a lawsuit against a well-known attorney. The plaintiff wanted media coverage to bring attention to his lawsuit, however, he was unwilling to speak with the press directly or have his photo published.

Work: Berbay drafted a statement on the client’s behalf and distributed to local and national media requesting that they respect the plaintiff’s privacy for no further comment. Because it was such a high-profile case, we had to carefully navigate media requests while honoring the client’s wishes.