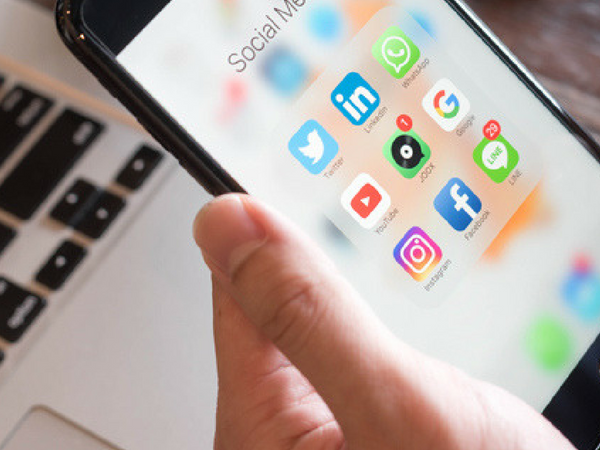 Challenge: A San Francisco-based personal injury firm wanted to raise awareness around cycling accidents in the city and promote bike safety. Despite being a critical problem in a city where incidents and fatalities are at extremely high levels, the firm needed to create timeliness to an otherwise evergreen issue.

Work: Leveraging a partnership with the San Francisco Bike Coalition, Berbay executed a media campaign during Bike to Work Day. The firm’s lawyers rode bikes throughout the city in branded t-shirts with humorous messaging, starting with 12 rides at one end of the city and ending in a rally on the steps of City Hall. Another key component to the campaign was the distribution of pamphlets on bike safety and providing cyclists with water and flashing bike lights at the firm’s information booth.

Result: By leveraging a strategic alliance with a high profile organization, the firm was able to maximize its marketing efforts and raise greater awareness in the community via local media and social media coverage. The event was attended by key members of the city government, and the San Francisco Bike Coalition obtained more than 1,000 new and renewing members for their organization alone.